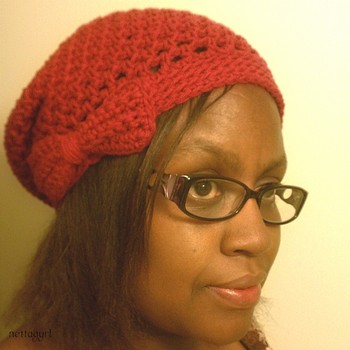 Different views of the hat
Acquanetta Ferguson
View all4 photos
I was searching for a mesh hat to crochet on ravelry, and I came across a pattern called the Martha Hat and Gloves set. But the designer has taken all of her patterns down and they are no longer available. But after looking at the hats that folks have crocheted, I realized that it is similar to my own mesh beanie I designed. 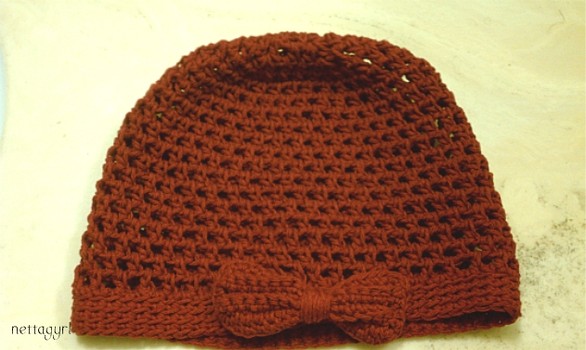 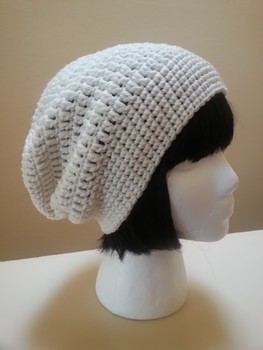 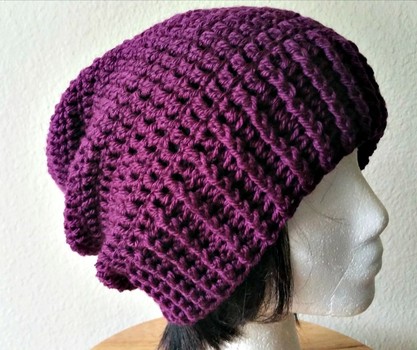